Image by Wake Forest University with caption “The fight for environmental justice is a fight for your life.”

Louisiana’s “Cancer Capitol” is the term that was deemed appropriate to describe Mossville; a small town found by Jim Moss, a former slave, and a town populated almost entirely by black people. The reason the Interfaith Center on Corporate Responsibility (ICCR) labeled it as such is because the small town is currently surrounded by fourteen chemical plants and industrial facilities that contribute on a daily basis to the town’s air, soil and water pollution. The town’s residents were found to be suffering from health issues as severe as cancer and serious learning disabilities to less sever ones such as rashes and breathing hardships. According to ICCR, these health concerns have been linked to the pollution caused by toxic chemicals. Recently, a new project to build one of the largest chemical plants in the country in this same area was proposed, if this were to happen, it is highly likely that Mossville will exist no more, and its residents will be forced to relocate.

END_OF_DOCUMENT_TOKEN_TO_BE_REPLACED Just as with any industry, positive and negative aspects are created. Ecotourism is no exception to this rule. And while ecotourism presents many benefits, including those for the environment and the local economy, ecotourism can also have a negative impact on a community.

An example of this is the prospective new international airport that is going to be built in Costa Rica on the Osa Peninsula. The Osa is home to one of the most concentrated amounts of biodiversity, with 2.5 percent of the world’s biodiversity “in less than a thousandth of a percent of its total surface area,” according to Osa Conservation.

This new airport has the potential to open the doors of the Osa Peninsula to an outpour of travelers. Rather than people flying to San Jose, the capitol of Costa Rica, and then taking a small plane to their destinations, travelers will have the ability to fly directly to the Osa where hotels and resorts can pick up guests and take them directly to their getaways. END_OF_DOCUMENT_TOKEN_TO_BE_REPLACED

Putting together the puzzle of EE funding to locate EE resources in cities. A 1998 paper described EE as a process “in which diverse providers offer pieces of a puzzle.” Different pieces are funded by different sources. Photo courtesy of Clear Matters.

END_OF_DOCUMENT_TOKEN_TO_BE_REPLACED 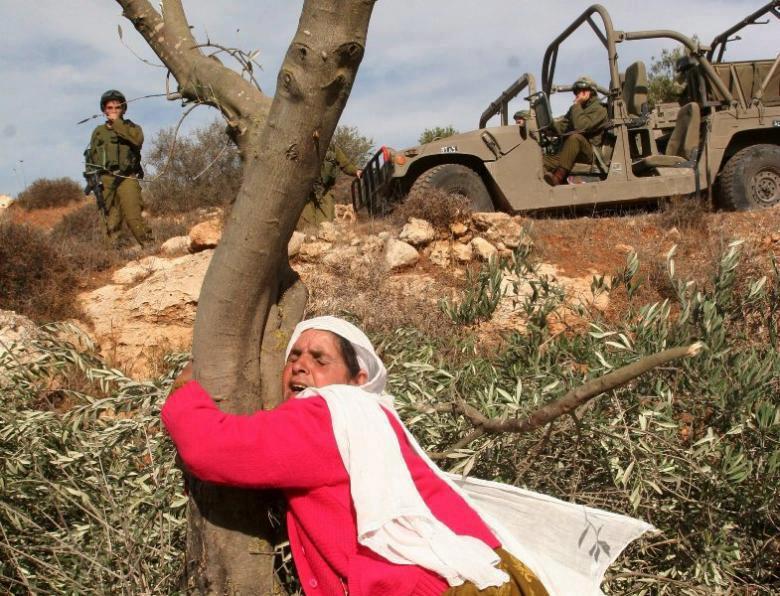 While the terms Environmental Justice and Environmental Racism were coined in the United States, these issues are by no means limited to the borders of this country. On the contrary, they can be more strikingly severe and less subtle outside of the US. This is not to say that the United States is absolutely out of the equation. The United States dumping waste in India, American and European companies dumping toxic waste on the shores of Somalia, fueling numerous conflicts and problems in the country, as well as the US exporting toxic waste to be treated by African companies for as little as $3 a ton (in comparison to a cost of $1250 a ton in the US), are all examples of international environmental racism against a poor, predominantly of color population. However the issue this post will handle is none of the above, instead the focus will be the Palestinian case. END_OF_DOCUMENT_TOKEN_TO_BE_REPLACED 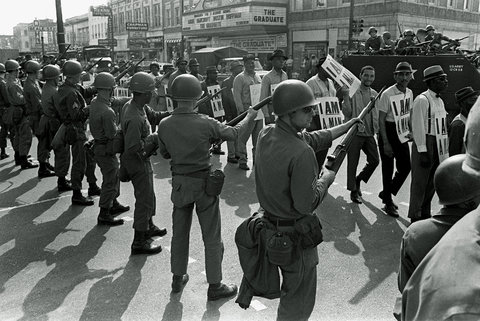